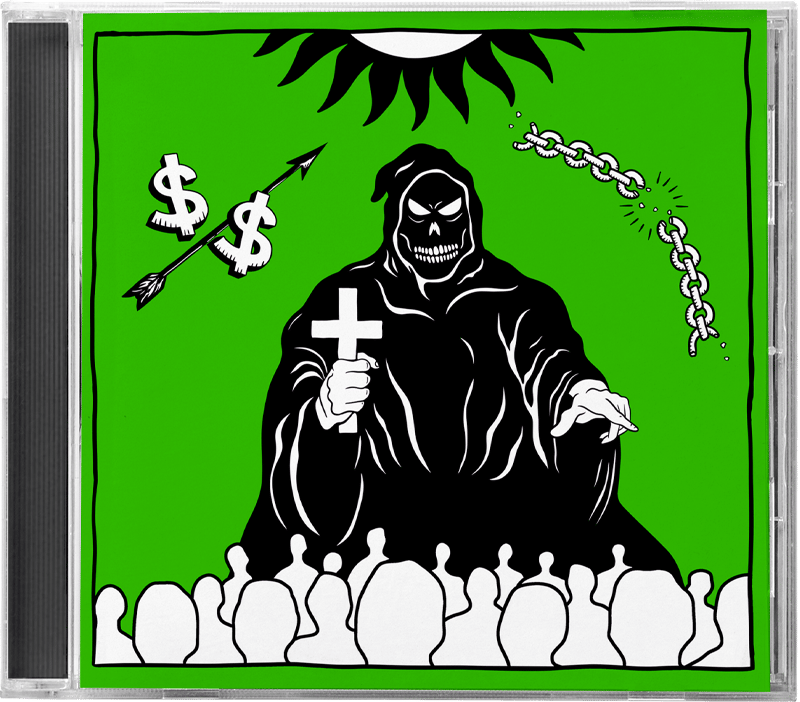 You have "Evoke Often" and it's outtakes on "Invoke Often"

Now get ready for even more scrapped demos.

"Banish Often" features even more cut demo songs that were made during the "Evoke Often" recording sessions.

These songs were doomed to be banished forever, but instead a small batch of CDs is being printed for those who wish to delve even deeper into what could have been. This was canceled.. but people kept asking me where the green version was.. and who am I to deny the hardcore collectors of having what they want. Have at it.

BONUS ROUND (INSTRUMENTAL- ORIGINALLY ON DRANK VOL.3, THIS ONE IS NOT SLOWED OR CHOPPED)

BIT BY BIT ("PIECE OF YOU" SKIT - ALTERNATE VERSION)

SAY IT TO MY FACE (OG VERSION - SLOWED & CHOPPED - ORIGINALLY ON DRANK VOL.3)