Skip to main content
Welcome to our new shop, now buy something! 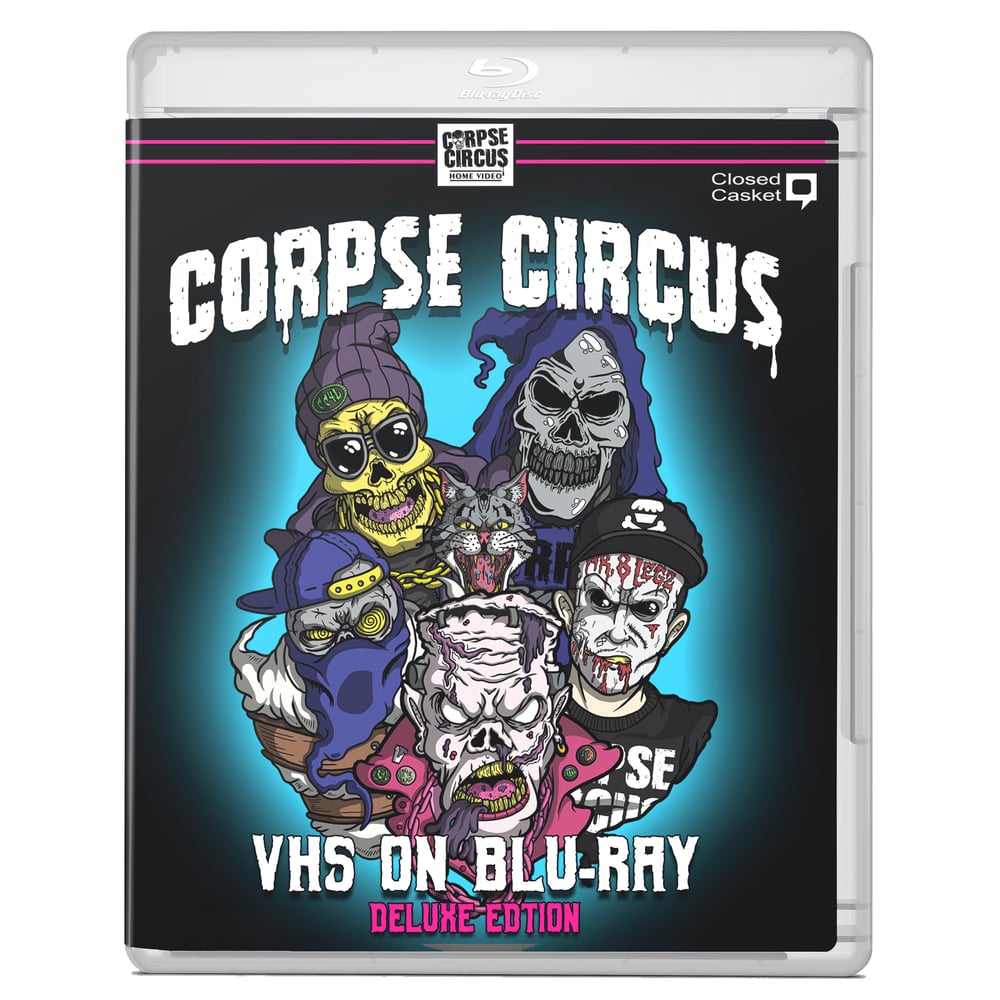 We are taking orders now, this item will be released mid February (or sooner).

The Blu-Ray ISO file is already authored and done, the reason we estimate a February release is the time it will take to manufacture the Blu-Rays & the custom Slip covers.

OVER 4 HOURS OF CONTENT! We filled every free bit of space to jam pack this Blu-Ray for you.

Plus comes with a bonus CD of music (every song from the VHS feature, including "Cat Trapping" Instrumental & "Hello World" full song).

Fancy slip cover is optional (and is hand made by Killator)
Please note: final slip cover art may change slightly.

Includes:
-New Commentary from Killator & Grimm for the VHS feature

-New "Worse VHS Audio" (Wow! It's the same audio but worse! How is this even a thing? Fuck it, we did that!)

-In Other News (with additional commentary audio track from Killator & Grimm)

& that's all, but to watch everything on this disc will take you over 4 hours to, then let's not forgot the music cd. WOW BABY!

UNRATED & REGION FREE - you can play this anywhere as long as you have a Blu-Ray Player!

Limited to only 25 printed, no exception.

WHY IS THE SLIP VERSION SO EXPENSIVE?
The slip cover is made by Killator himself, as well there is a bonus CD.