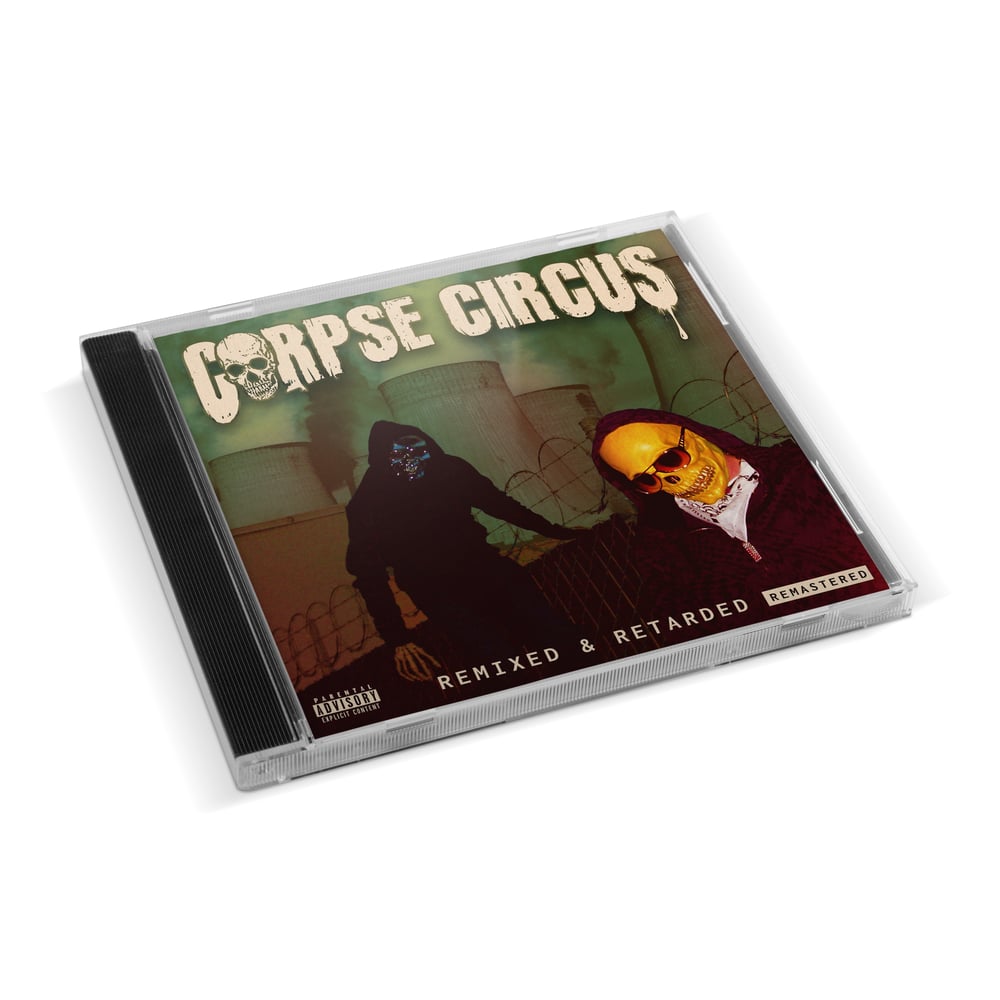 Remixed & Retarded:
Corpse Circus remix album which followed after their self titled CD.
This is the original release version. Complete with verses removed from the later remaster version.

The music is remastered, other than that, the only difference is a now former member's verses have been removed.